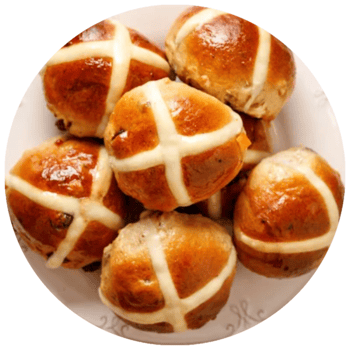 Thanks to BBC Good Food for this recipe! We've made a few tweaks...

How does it go together?

1.   Bring the milk to the boil, then remove from the heat and add the butter. Leave to cool until it reaches skin temperature.
2.   Combine the bread flour, salt, caster sugar, Bondi Chai and yeast into a bowl. Make a well in the centre.
3.   Pour in the warm milk and butter mixture, then add the egg.
4.   Mix thoroughly using either a wooden spoon or mixer with dough hook. If using a wooden spoon, bring everything together after mixing with your hands until you have a sticky dough.
5.   Tip dough onto a lightly floured surface and knead by holding the dough with one hand and stretching it away from you with the heel of the other hand, then folding it back on itself. Repeat for 5 mins until smooth and elastic.
6.   Put the dough in a lightly oiled bowl. Cover with oiled cling film.1
7.   Leave to rise in a warm place for 1 hr or until doubled in size and a finger pressed into it leaves a dent.
8.   Take the dough out of the bowl and roll it out with a rolling pin. Sprinkle the optional fruits and cinnamon over the dough and then roll it up into a log.
9.   Knead into the dough, making sure everything is well distributed. Return to the oiled bowl and cover with oiled film again.
10. Leave to rise for 1 hr more, or until doubled in size.
11. Divide the dough into 15 even pieces (about 75g per piece). Roll each piece into a smooth ball on a lightly floured work surface.2
12. Arrange the buns on one or two baking trays lined with baking paper or parchment, leaving enough space for the dough to expand. Cover (but don’t wrap) with more oiled cling film, or a clean tea towel, then set aside to prove for 1 hr more.
13. Heat oven to 220C/200C fan/gas 7.
14. Mix plain flour with about 5 tbsp water to make the paste for the crosses – add the water 1 tbsp at a time, so you add just enough for a thick paste. Add a little more if needed to get the right consistency - it shouldn't be too runny.
15. Spoon into a piping bag with a small nozzle.3
16. Pipe a line along each row of buns, then repeat in the other direction to create crosses.
17. Bake for 20 mins on the middle shelf of the oven, until golden brown.
18. Gently heat the apricot jam to melt - 20 seconds in the microwave should do it - then sieve to get rid of any chunks and mix in the Bondi Chai.
19. While the jam is still warm, brush over the top of the warm buns.
20. For a little bit of extra kick, you can also sprinkle a little extra Bondi Chai over the top of the glaze while it is still warm so that the powder sets in the glaze as it cools.

1.   Stretch out the cling film across the top of the bowl and pour the oil onto the surface, spreading it around with a paper towel or brush and then flip the cling film over so the oiled side is facing down.
2.   The weight may vary, so weigh the whole dough first, then cut and weigh each separate piece using a scale.
3.   For less mess when filling the piping bag, put the piping bag (nozzle down) into a tall glass and fold the top back over the rim of the glass. It'll hold the bag steady so that you don't have to juggle the bag, the spoon and the paste, and you will get the piping material into the bag instead of everywhere else. 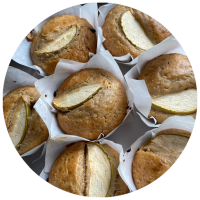 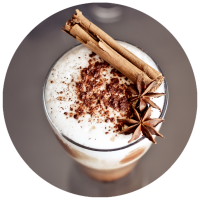 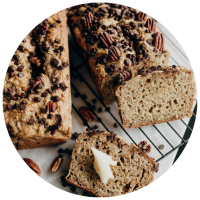 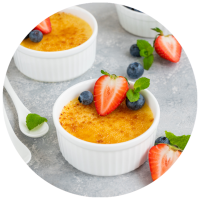 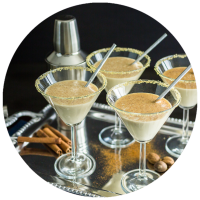 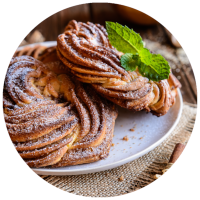 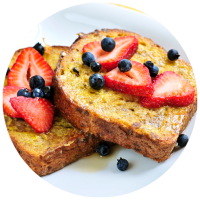 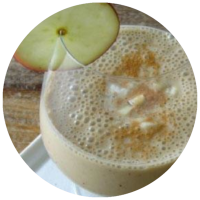 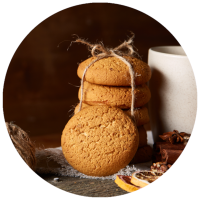 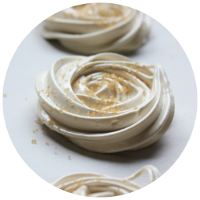 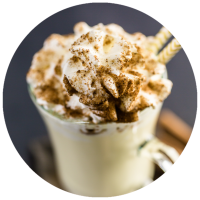 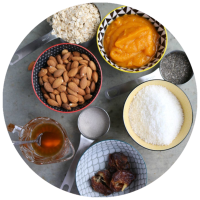 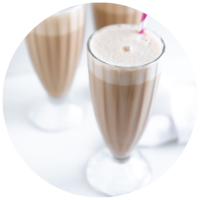 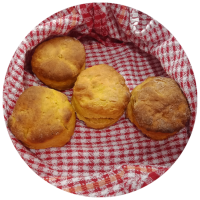 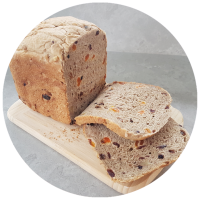 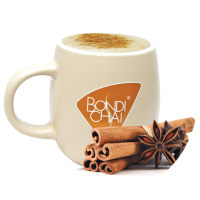 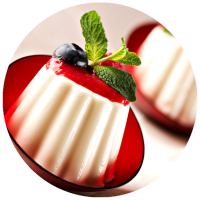 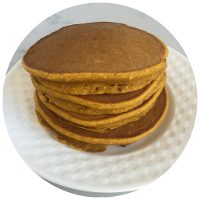 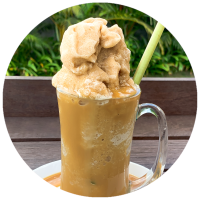 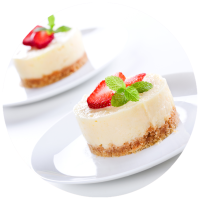 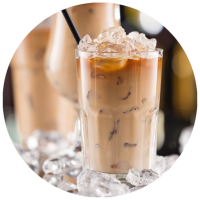 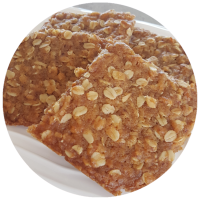